I feel very blessed to have grown up in the Bay Area, specifically Hayward, California. With the Latino community making up about 44% of the city’s population, I was continuously surrounded by rich and vibrant culture. My Mexican heritage has always been extremely important to me, but it has always been up to me to pursue my culture.

Today, I’m on a mission to surround myself with as much of my culture as I possibly can. I have had the pleasure of visiting Mexico several times. While there, I was a student to the communities we visited and these visits have left a lasting impression on me. I spent my time soaking in the land, the language and the cultura. My Mexican heritage has had a deep impact on every aspect of my life, from my wedding, to holidays, to the way my husband and I plan to raise a family.

This month is National Hispanic Heritage Month, where we also commemorate Mexican Independence Day. During this time, I am reminded of the importance of the journey I am on. As we celebrate our heritage and the anniversary of Mexico's freedom and independence from Spain, I celebrate my culture’s incredible impacts on my life. I will continuously strive to carry on the strong Latino values that my dad instilled in me: strength, respect, and most importantly, family.

To help celebrate this month, I’d like to honor some of the incredible Hispanic Americans who have made history and changed the world for the better.

Cesar Chavez: As a union leader and labor organizer, Cesar Chavez dedicated his life to improving treatment, pay, working, and living conditions for farm workers. His advocacy for justice has lasting impacts to this day.

Roberto Clemente: Roberto Clemente paved the way for Hispanic Americans in Major League Baseball. He was a remarkable right fielder who went on to become the first Latin American and Caribbean to win a World Series as a starting player in 1960.

Lin-Manuel Miranda: Lin-Manuel Miranda wrote hit Broadway musicals including In the Heights and Hamilton. Over the years, he has won several Tony Awards, Grammy Awards and even a Pulitzer Prize for Drama.

These are just a few of the extraordinary ways that the Latino community has helped shape history and I invite you to explore more as we celebrate Hispanic Heritage this month. 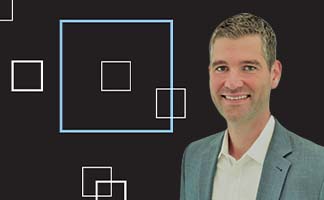 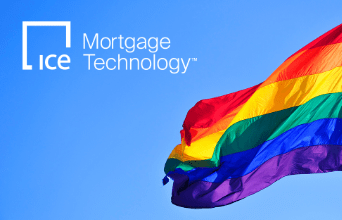 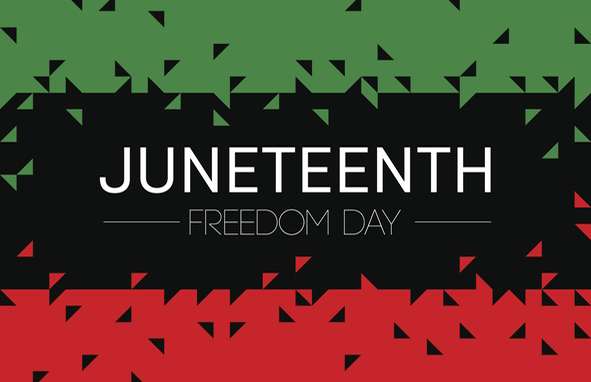 Reflecting on Juneteenth: Honoring the past and working towards a better future

Reflecting on Juneteenth: Honoring the past and working towards a better future